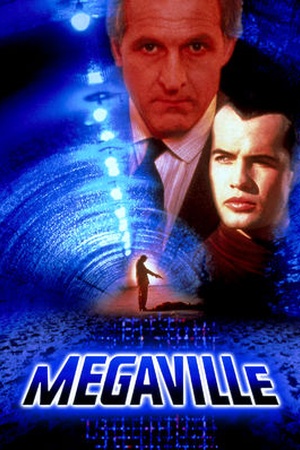 Is Megaville on Netflix United States?

Sorry, Megaville (1992) isn't available on Netflix United States, but is available in a different country.

A sci-fi fantasy about a world where it is illegal to enjoy any kind of media except in a place called Megaville. After catching a brutal killer named Jenson, the media police send an agent... In a future, where the government has banned all forms of media, a troubled cop is sent undercover to infiltrate an illegal broadcasting outlet.