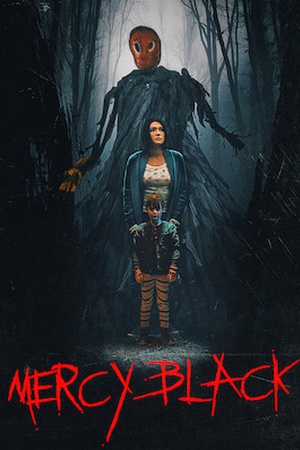 A woman is sent to a mental institution after stabbing her classmate in an attempt to conjure an evil spirit called, Mercy Black. Fifteen years later she's released, and must save her nephew, who has become obsessed with the phenomenon. Fifteen years after a traumatic crime, a woman is released from psychiatric care and tries to drive out an evil spirit that continues to haunt her.