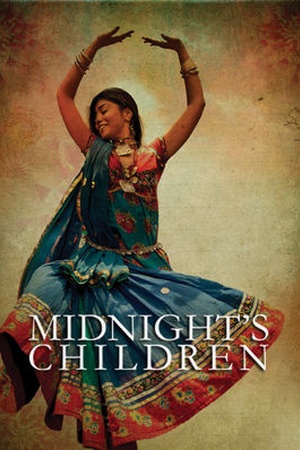 Sorry, Midnight's Children (2012) isn't available on Netflix United States, but is available in a different country.

A pair of children, born within moments of India gaining independence from Britain, grow up in the country that is nothing like their parent's generation. Based on Salman Rushdie's acclaimed novel, this epic drama tells the story of two infants switched at birth in 1947, the year of India's independence.