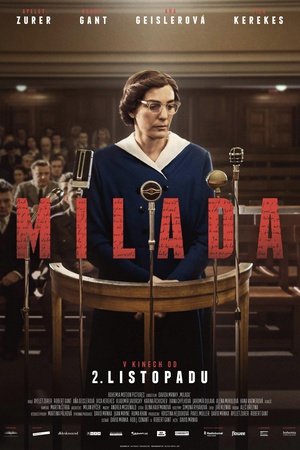 Is Milada on Netflix United States?

The story of Milada Horáková, democratic pre-WW2 Czech politician first arrested and tried by the Nazis during the War and then the post-war Communist government for her refusal to cease her opposition activity and leave the country. Politician and human rights campaigner Milada Horáková battles against all odds to defend her beliefs in a Czechoslovakia under Communist rule.