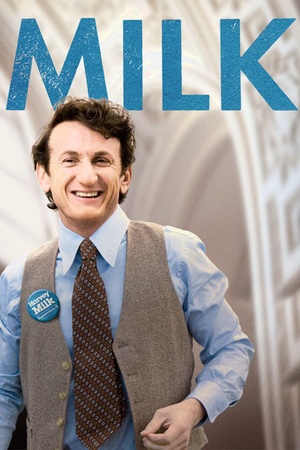 Is Milk on Netflix United States?

The story of Harvey Milk and his struggles as an American gay activist who fought for gay rights and became California's first openly gay elected official. Sean Penn stars in this biopic about Harvey Milk, the openly gay San Francisco politician who was murdered by a disgruntled city supervisor in 1978.