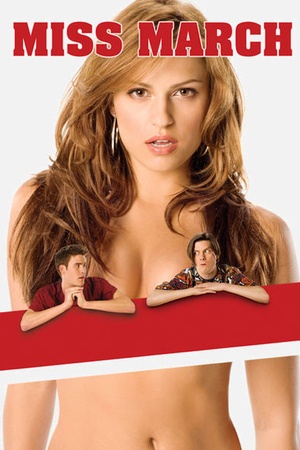 Sorry, Miss March (2009) isn't available on Netflix United States, but is available in a different country.

Eugene believes in no sex before marriage. So DID his girlfriend, Cindi. His BFF loves sex. At Senior Prom, just before sex with Cindi, he falls into a coma. Waking up 4 years later, his Cindi is Miss March in Playboy. Can he get her back? Waking from a four-year coma, Eugene discovers that his high school sweetheart has traded her virginity for a centerfold spot in a men's magazine.