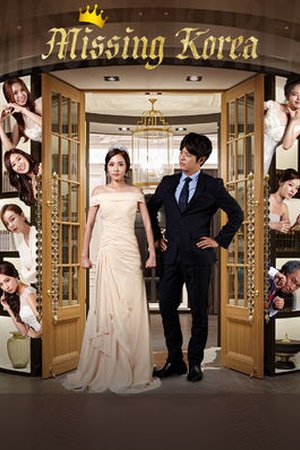 Sorry, Missing Korea (2015) isn't available on Netflix United States, but is available in a different country.

"Missing Korea" is a romantic comedy set in the fictional year of 2020 when North and South Korea have taken significant steps towards reunification. One of those steps include hosting the first-ever combined Miss Korea pageant. In 2020, when North and South Korea's unification rests on who becomes Miss Korea, three ordinary factory workers are mistaken for real contestants.