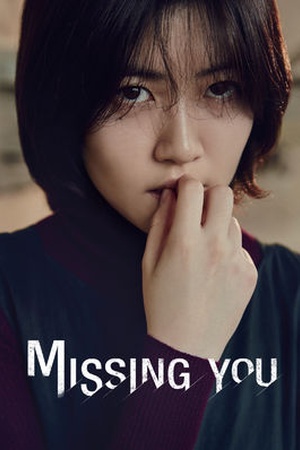 Is Missing You on Netflix United States?

Sorry, Missing You (2016) isn't available on Netflix United States, but is available in a different country.

A little girl who lost her father to a serial killer 15 years ago awaits for his release, while a suspecting detective follows the killer upon release. When her father's murderer is released from prison after serving a mere 15-year sentence, a vengeful woman unleashes her plan to procure justice.