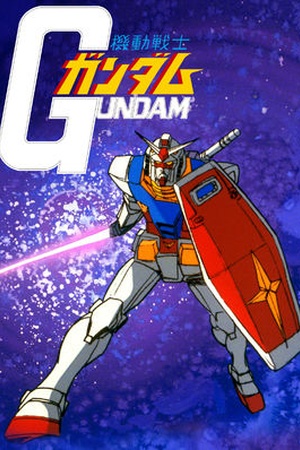 In the war between the Earth Federation and Zeon, a young and inexperienced crew find themselves on a new spaceship. Their best hope of making it through the conflict is the Gundam, a giant humanoid robot, and its gifted teenage pilot. In Universal Century year 0079, heroic rookie Amuro pilots the Earth Federation's new mobile suit weapon to counter attacks from rebel colonies.