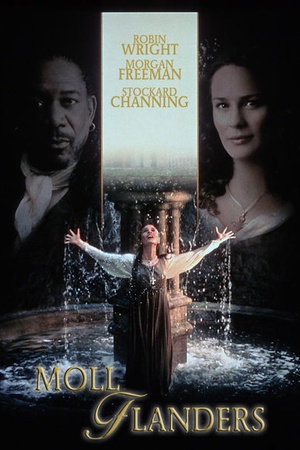 Sorry, Moll Flanders (1995) isn't available on Netflix United States, but is available in a different country.

The daughter of a thief, young Moll is placed in the care of a nunnery after the execution of her mother. However, the actions of an abusive Priest lead Moll to rebel as a teenager, ... In this lavish costume drama, the spirit of feisty Moll Flanders endures through abject poverty, abuse, class bias, prostitution and tragedy.