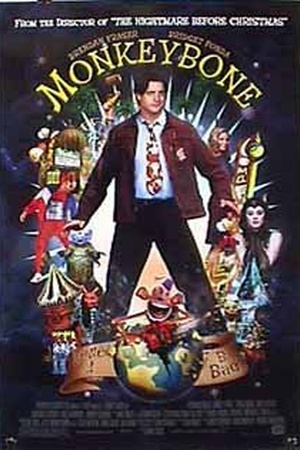 Is Monkeybone on Netflix United States?

Sorry, Monkeybone (2001) isn't available on Netflix United States, but is available in a different country.

In a coma, a cartoonist finds himself trapped within his own underground creation and must find a way to get back, while racing against his popular but treacherous character, Monkeybone. After a car accident puts a cartoonist in a coma, he finds himself face-to-face with one of his troublemaking creations in a freakish netherworld.