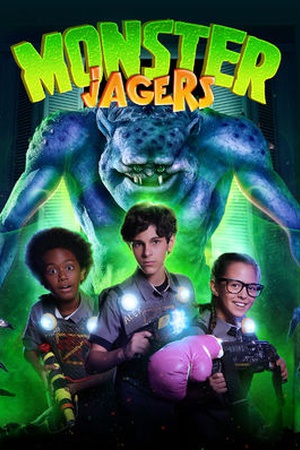 Is Monsters at Large on Netflix United States?

Sorry, Monsters at Large (2018) isn't available on Netflix United States, but is available in a different country. Still want to view it? click here.

Alex decides to end his kid brother's nightmares by forming a task force to take care of imaginary monsters. When their business becomes a hit, nothing can go wrong...until one of the monsters turns out to be real, and really big. When his brother keeps having nightmares, Alex teams up with friends and forms a squad to fight imaginary monsters -- until a real monster shows up.