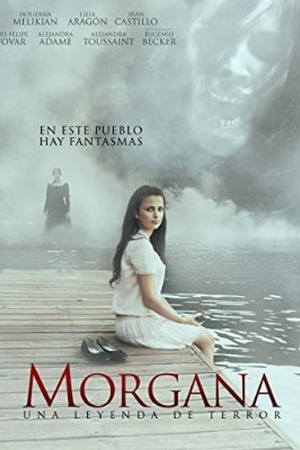 Is Morgana on Netflix United States?

Sorry, Morgana (2012) isn't available on Netflix United States, but is available in a different country.

A remote lakeside village hides an old and terrifying secret. One hundred years after the suicide of a woman named Morgana, a newcomer is confronted with the terrifying reality that the ... A mad woman's suicide comes to have terrible consequences in the present era, and a ghostly destiny unleashes uncontrollable fears in our protagonist.