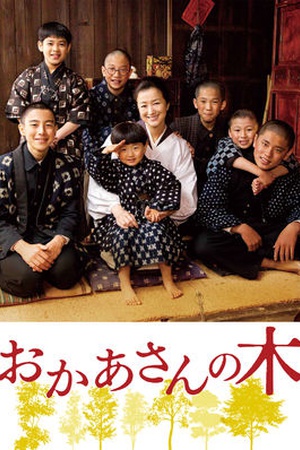 Sorry, Mother's Trees (2015) isn't available on Netflix United States, but is available in a different country. Still want to view it? click here.

The story of a Japanese woman in the first half of the 20th century whose life is shattered as her sons are called up for military service one by one. A mother is heartbroken when, one by one, her seven sons are sent to fight in the Pacific War, her only comfort the trees she planted in their memory.