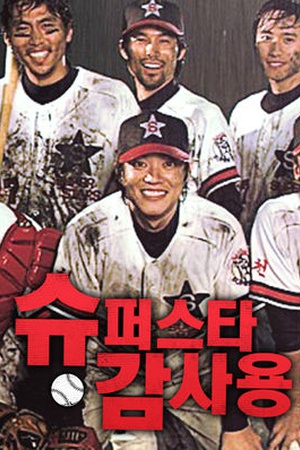 A Dream Comes True - Superstar Gam Sa-yeong Height: 169cm Weight: 70kg A left-hander with small hands The underdog pitcher who threw his best - Gam Sa-yeong. The year is 1982, the first ... A mop-up pitcher on the league's worst team stands against the odds for a chance to become a star in this inspiring film based on a true story.