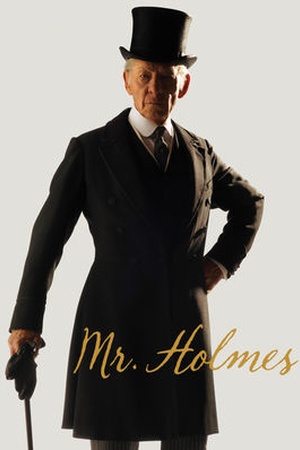 Sorry, Mr. Holmes (2015) isn't available on Netflix United States, but is available in a different country. Still want to view it? click here.

An aged, retired Sherlock Holmes deals with early dementia, as he tries to remember his final case, and a mysterious woman, whose memory haunts him. He also befriends a fan, the young son of his housekeeper, who wants him to work again. Retired and fending off dementia, an elderly Sherlock Holmes must rely on his fragmented memory to recall the details of his final, unsolved case.