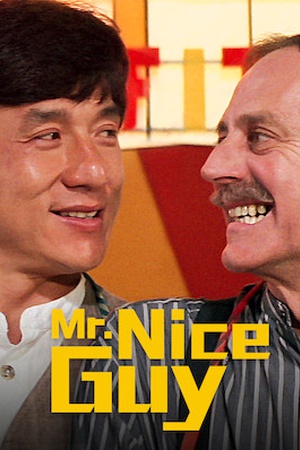 A Chinese chef accidentally gets involved with a news reporter who filmed a drug bust that went awry, and is now being chased by gangs who are trying to get the video tape. After journalist Diana tapes an incident that could bring down a drug lord, she's on the run from his thugs. Along the way, easygoing TV chef Jackie gets mixed up in the madness.