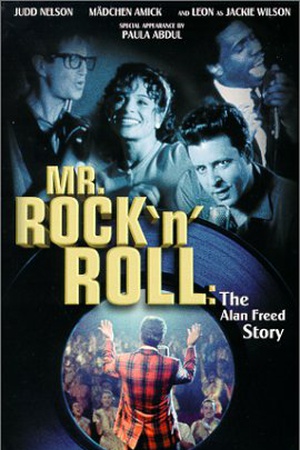 This is the story of Alan Freed. He was working as a DJ in Cleveland, Ohio, and he discovered how amazing R&B or Rhytym & Blues is, however, the music is considered to be "BLACK" music. So,... The controversial DJ credited with breaking rock 'n' roll in America, Alan Freed rocketed to the top of the music biz, then fell from grace.