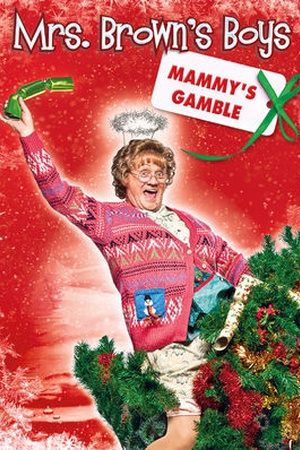 With a spate of burglaries in the area Agnes gets Dino to install a North Korean burglar alarm but not only is it too late as thieves have stolen the television but it is also useless, ... Agnes asks Buster to install an alarm system after a series of local burglaries, and then faces her old rival Hillary Nicholson in a poker tournament.