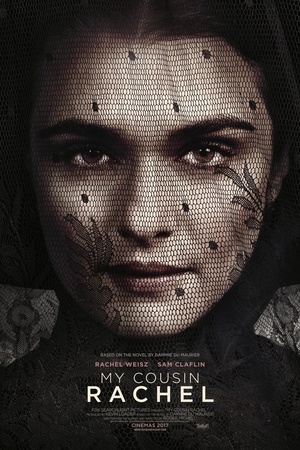 Is My Cousin Rachel on Netflix United States?

Sorry, My Cousin Rachel is not yet available on Netflix.

A young Englishman plots revenge against his late cousin's mysterious, beautiful wife, believing her responsible for his death. But his feelings become complicated as he finds himself falling under the beguiling spell of her charms. Rachel Weisz stars in this spellbinding romantic thriller based on the popular novel by Daphne du Maurier. Believing she murdered the man who raised him, Philip, a young Englishman (Sam Claflin) plots revenge against his mysterious, beautiful cousin Rachel (Weisz). But despite his suspicions, and ignoring evidence that she might be a killer, Philip finds himself falling in love with her.