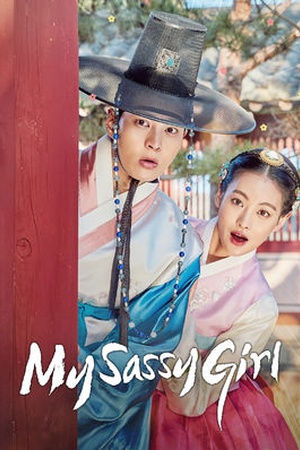 Is My Sassy Girl on Netflix United States?

Yes! My Sassy Girl (2017) is available on Netflix United States.

A love story of a cold city scholar Gyun Woo, who's known as "Joseon's national treasure", and the sassy princess Hye Myung in a Joseon Dynasty era. A refined young Joseon scholar's life turns upside down after he rescues a drunk princess who later accuses him of taking something precious from her.