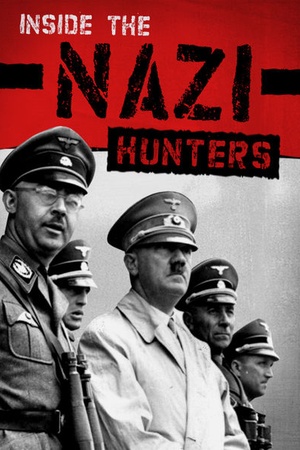 Sorry, Nazi Hunters (2010) isn't available on Netflix United States, but is available in a different country.

Witnesses and historians retell the events leading up to the capture and or death of some of World War Two's most heinous Nazi fugitives. Chronicling eight missions, this documentary series traces how determined agents captured some of the most evil criminals the world has ever known.