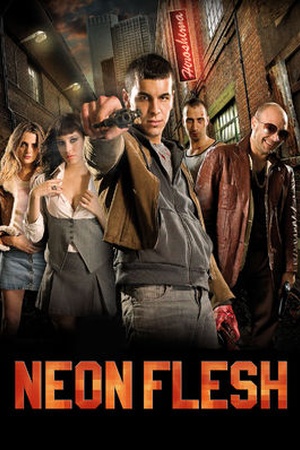 Sorry, Neon Flesh (2010) isn't available on Netflix United States, but is available in a different country.

Hoping to earn his mother's respect, a young hustler-turned-businessman tries to open a brothel with his two useless buddies. Ricky hasn't seen his mother since she abandoned him as a kid, but he's hoping to open a lucrative brothel by the time she gets out of jail.