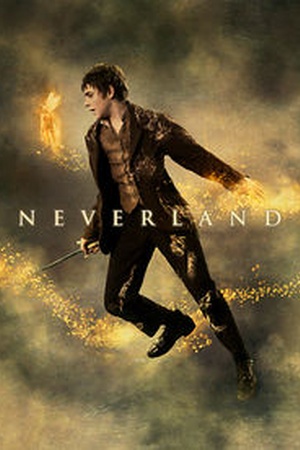 Is Neverland on Netflix United States?

Sorry, Neverland (2011) isn't available on Netflix United States, but is available in a different country.

Raised on the streets of turn-of-the century London, orphaned Peter and his pals survive by their fearless wits as cunning young pickpockets. Now, they've been rounded up by their mentor ... In Victorian-era London, young pickpocket Peter is whisked off to a magical land inhabited by tree spirits to compete with pirates for treasure.