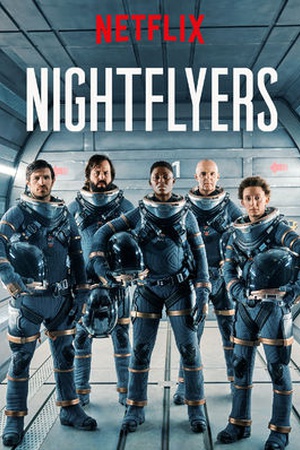 Is Nightflyers on Netflix United States?

With humankind's future at stake, a group of scientists and a powerful telepath venture into the void aboard a spaceship full of secrets. A crew of scientists embark on a mission aboard a ship called the Nightflyer to investigate a mysterious alien signal, but soon begin to question if there is already something on-board the Nightflyer with them.