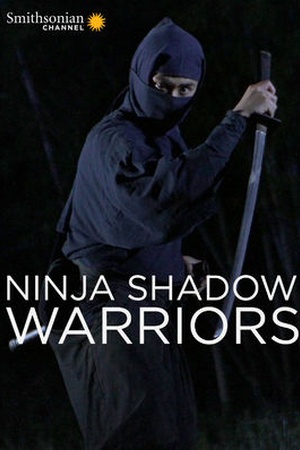 NINJA is unearthing the true history, unique military skills and ancient traditions behind the infamous Ninja. The drama documentary tells the intriguing story of Ninja Tanba who was ... The untold story of the ancient fighters and their battles sheds light on the secret tactics that sealed their heroic, yet sanguine reputation.