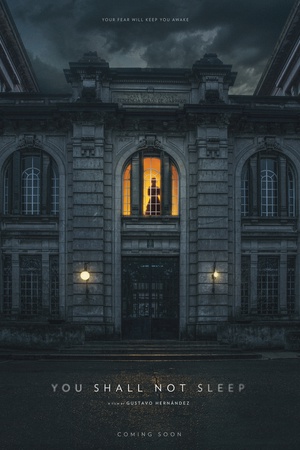 Is No dormirás on Netflix United States?

Sorry, No dormirás (2018) isn't available on Netflix United States, but is available in a different country.

After joining the cast of an acclaimed director's new experimental project in an abandoned asylum, actress Bianca begins having terrifying visions. A young theatre actress agrees to participate in a new stage play of a famous dramatist, without thought for the consequences.