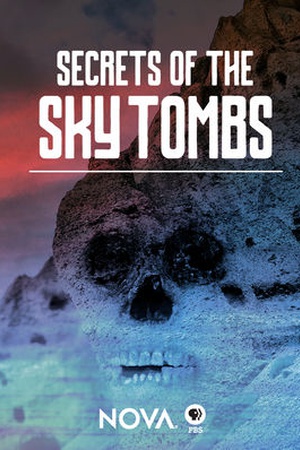 Is NOVA: Secrets of the Sky Tombs on Netflix United States?

Yes! NOVA: Secrets of the Sky Tombs (2017) is available on Netflix United States.

The towering Himalayas were among the last places on Earth that humanity settled. Scaling sheer cliff sides, a team of daring scientists hunts for clues to how ancient people found their ... A team of scientists discovers ancient rock-cut tombs while uncovering how the first settlers of the Himalayas arrived, adapted and lived.