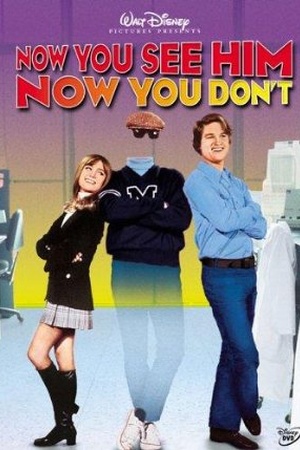 Is Now You See Him, Now You Don't on Netflix United States?

Sorry, Now You See Him, Now You Don't (1972) isn't available on Netflix United States, but is available in a different country.

A chemistry student invents a spray that makes its wearer invisible. A crook finds out about it, and plans to steal it for himself. When a science major and his buddies create an invisibility spray, they are pursued by a criminal who is scheming to use the serum to rob a bank.