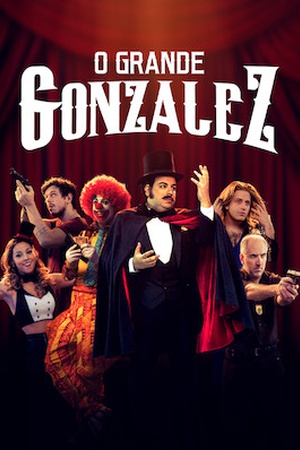 During a children's party, the magical Gonzalez dies after an unsuccessful trick. Drowning, poisoning, accident, murder: all research lines will be followed by the police and everyone is a suspect. When an illusionist's magic trick results in a tragic death at a children's party, the guests form a bizarre lineup of murder suspects.