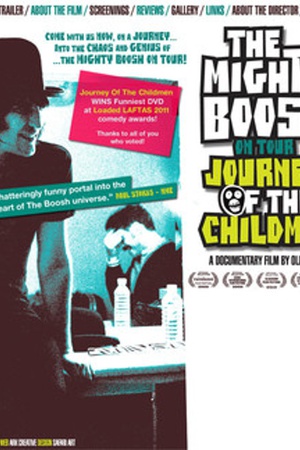 Is On Tour on Netflix United States?

Sorry, On Tour (2009) isn't available on Netflix United States, but is available in a different country. Still want to view it? click here.

Shot during the mammoth Future Sailors tour, this intimate film observes the comic genius of the Mighty Boosh as they navigate a nation hooked on its cult. An exiled television producer returns to his native France with a cast of American striptease artists and the notion of promoting a burlesque tour.