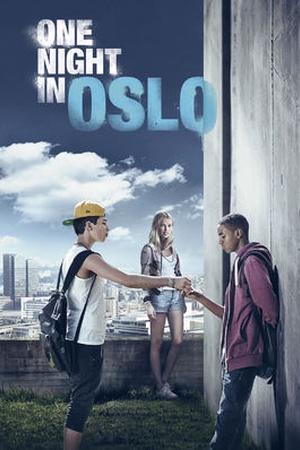 Is One Night in Oslo on Netflix United States?

Sorry, One Night in Oslo (2014) isn't available on Netflix United States, but is available in a different country.

On the Eve of The Norwegian Day of Liberation - a whole nation is gearing up to get drunk and disorderly. Sam and Amir, two 15 year-old boys, have decided their night is going to be an epic... The relationship of best friends is tested when one falls for the other's ex-girlfriend, sparking jealous rage during raucous holiday celebrations.