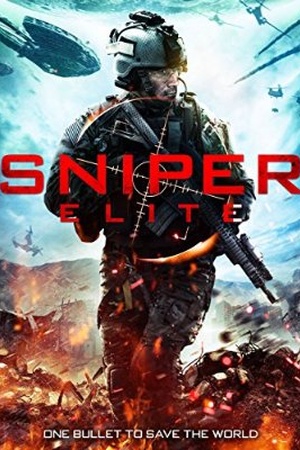 Is One Shot on Netflix United States?

Sorry, One Shot (2014) isn't available on Netflix United States, but is available in a different country. Still want to view it? click here.

When Kyle Matthews, an elite Sniper from the World Defense Force, is trapped in enemy territory - his skills are put to the test as he attempts to survive against a whole armada of Cerulean... Trapped behind enemy lines, an elite sniper battles a merciless extraterrestrial army while trying to protect an alien woman whose life he saved.