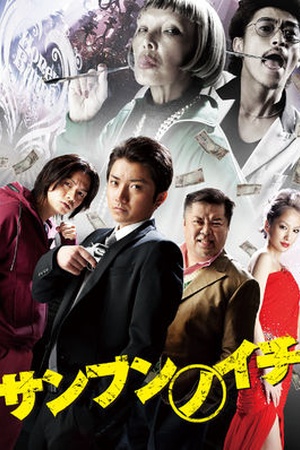 Is One Third on Netflix United States?

Sorry, One Third (2014) isn't available on Netflix United States, but is available in a different country. Still want to view it? click here.

The manager Shuu, worker Koji and one of the patrons named Ken succeed in robbing a bank. They agree to divide the stolen money equally into 3, but they become consumed by greed and try to get more than their share. A cabaret club manager, worker and patron pull off a bank heist, but greed drives each of them to attempt to cheat the others out of their share.