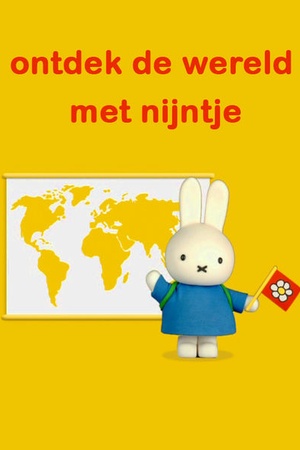 Miffy is about a white kid rabbit in different simple stories that are narrated by a child speaker and underlined with nice orchestrated music. Some episodes have other characters such as ... Preschoolers can discover the world with Miffy and her friends and learn about culture, habits, clothes, buildings, animals, music and more.