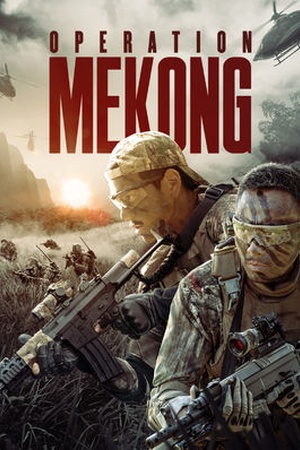 Inspired by the true story known as the Mekong Massacre--two Chinese commercial vessels are ambushed while traveling down the Mekong River in the waters of the Golden Triangle, one of the largest drug-manufacturing regions in the world. 13 sailors are executed at gunpoint, and 900,000 methamphetamine pills are recovered at the scene. Upon discovery, the Chinese government immediately sends a band... In a dangerous area of the Mekong River, a drug raid ending in 13 deaths arouses the suspicions of a narcotics officer who sets out to find the truth.