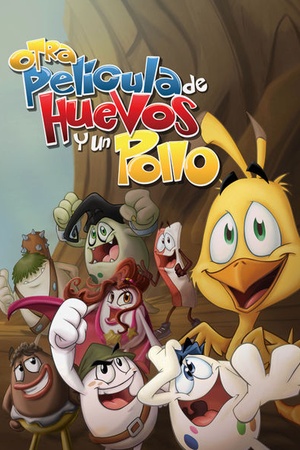 A witch egg has kidnapped Toto who is already a chicken, and he wants his heart for his magic trick, so Willy and his friends are going to rescue him. An egg named Toto schemes to escape the supermarket and get back to the farm he came from, where he can hatch into a proper chicken.