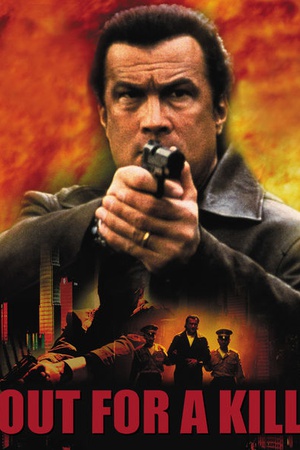 Is Out for a Kill on Netflix United States?

Sorry, Out for a Kill (2003) isn't available on Netflix United States, but is available in a different country. Still want to view it? click here.

An unsuspecting university professor is an unwitting accomplice in a foiled Chinese cocaine deal. Wrongly imprisoned, he escapes to take his revenge and prove his innocence. In China, Robert Burns digs up a treasure trove of artifacts and discovers they're the kind the Chinese mafia use to spirit drugs out of the country.