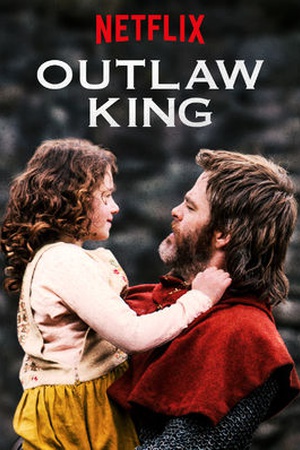 A true David vs. Goliath story of how the 14th century Scottish 'Outlaw King' Robert the Bruce used cunning and bravery to defeat the much larger and better equipped occupying English army. In 14th-century Scotland, Robert the Bruce claims the crown and leads a fierce uprising to win back the country's independence from English rule.