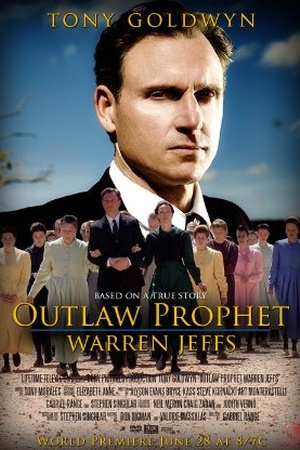 The true story of a Fundamentalist Mormon leader who spent more than a year on the FBI's "10 Most Wanted List" for unlawful flight on charges related to his alleged arrangement of illegal marriages involving underage girls. Fundamentalist Mormon Warren Jeffs' polygamous cult eventually draws the attention of the FBI, who uncover the true extent of his atrocities.