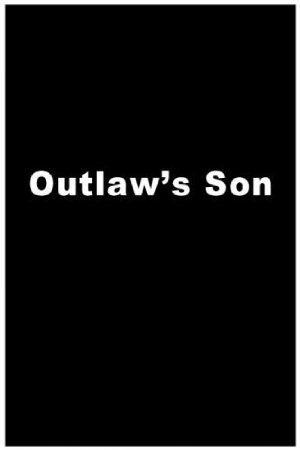 Sorry, Outlaw's Son is not yet available on Netflix.

The deserted son of an outlaw gets on the town's bad side after his father is framed for the killing a local banker. He later fits into society as a deputy marshal. When the frame-up is later revealed, the deputy becomes lawless only to be rescued by his reformed father.