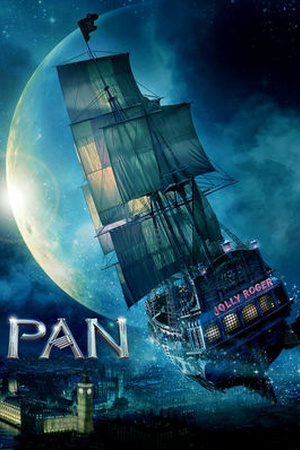 Is Pan on Netflix United States?

Sorry, Pan (2015) isn't available on Netflix United States, but is available in a different country. Still want to view it? click here.

Twelve-year-old orphan Peter is spirited away to the magical world of Neverland, where he finds both fun and danger, and ultimately discovers his destiny -- to become the hero who will be for ever known as Peter Pan. As a kind of prequel to the Peter Pan story, this fantasy relates how Peter first met and initially befriended Captain Hook and fought alongside him.