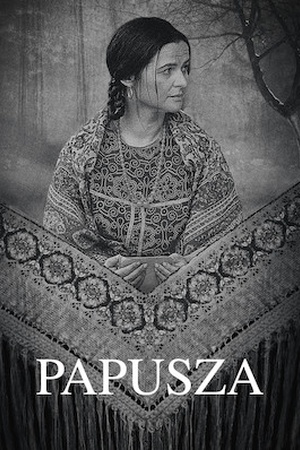 Is Papusza on Netflix United States?

Sorry, Papusza (2013) isn't available on Netflix United States, but is available in a different country.

The rise and fall of the most distinguished Polish-Gypsy poetess Bronislawa Wajs, widely known as Papusza, and her relationship with her discoverer, writer Jerzy Ficowski. Romani writer Bronislawa Wajs struggles to succeed as a poet in 20th-century Poland -- while being rejected by the very people who inspired her art.