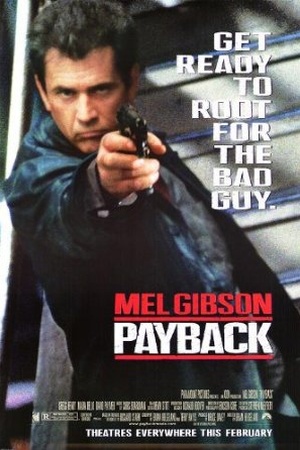 Is Payback on Netflix United States?

Sorry, Payback (1999) isn't available on Netflix United States, but is available in a different country.

After a successful heist, Porter is left for dead. Once he recovers, he seeks vengeance and wants his share of the money. A crook's wife and ex-partner steal his heist money and leave him for dead -- or so they think. But months later, he's back and ready for revenge.