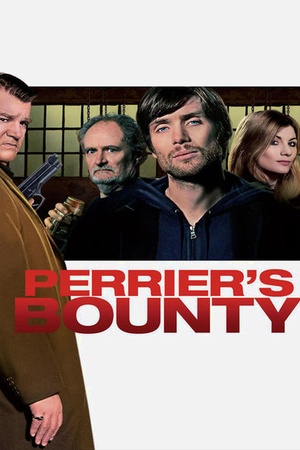 Sorry, Perrier's Bounty (2009) isn't available on Netflix United States, but is available in a different country.

A gangster named Perrier looks to exact his revenge on a trio of fugitives responsible for the accidental death of one of his cronies. A group of henchmen go to collect a debt from small-time crook Michael. But when Michael&#39;s pal shoots one of the goons, the pair must go on the run.