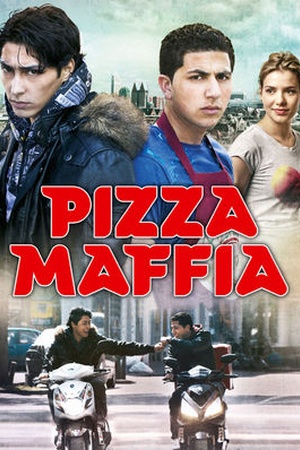 Sorry, Pizza Maffia (2011) isn't available on Netflix United States, but is available in a different country.

Bram is very good friends with his cousin Haas. Faris, Haas' uncle, manages the pizzeria of Bram's father. After Bram's father and Faris get into conflict with each other, Faris decides to ... Cousins and close pals Haas and Bram become sudden rivals when Haas's father opens a pizza place in direct competition to the one owned by Bram's dad.