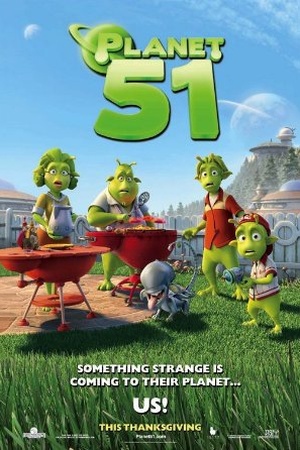 Is Planet 51 on Netflix United States?

An alien civilization is invaded by Astronaut Chuck Baker, who believes that the planet was uninhabited. Wanted by the military, Baker must get back to his ship before it goes into orbit without him. After landing on a planet reminiscent of 1950s suburbia, a human astronaut tries to avoid capture, recover his spaceship and make it home safely.