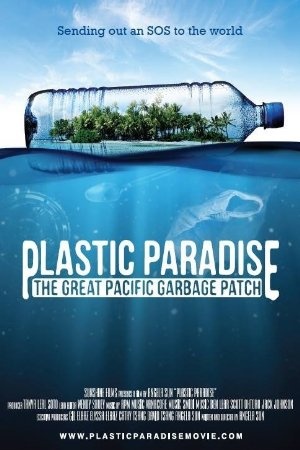 Angela Sun's journey of discovery to one of the most remote places on Earth, Midway Atoll, to uncover the truth behind the mystery of the Great Pacific Garbage Patch. Along the way she ... Investigating rumors about an island of garbage in the Paciï¬c Ocean, ï¬lmmaker Angela Sun discovers an ecosystem completely inundated by plastic waste.