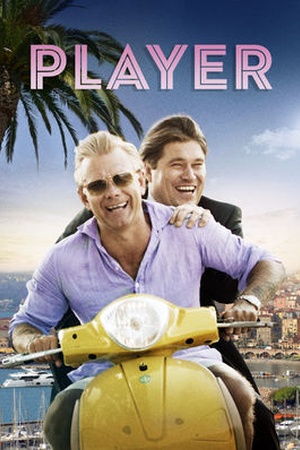 Is Player on Netflix United States?

Sorry, Player (2013) isn't available on Netflix United States, but is available in a different country.

Most people would see it as a bonus to be sent a few days to the Côte d'Azur to solve a smaller routine case, but for the righteous, extremely self-controlled and dull lawyer Michael Helge ... A lawyer's humdrum life is jolted after he's hustled out of millions. Fortunately, he soon meets his knight in shining armor: an old pal who gambles.