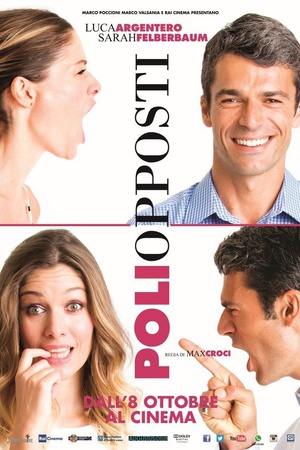 Sorry, Poli opposti (2015) isn't available on Netflix United States, but is available in a different country.

She's a divorce lawyer, single mother and perpetually at war against men, he is a couple's therapist, single and not looking, they meet and collide in a bourgeois and romantic Rome... A divorce lawyer and a marriage counselor who work and live in the same building find themselves locked in a rivalry.